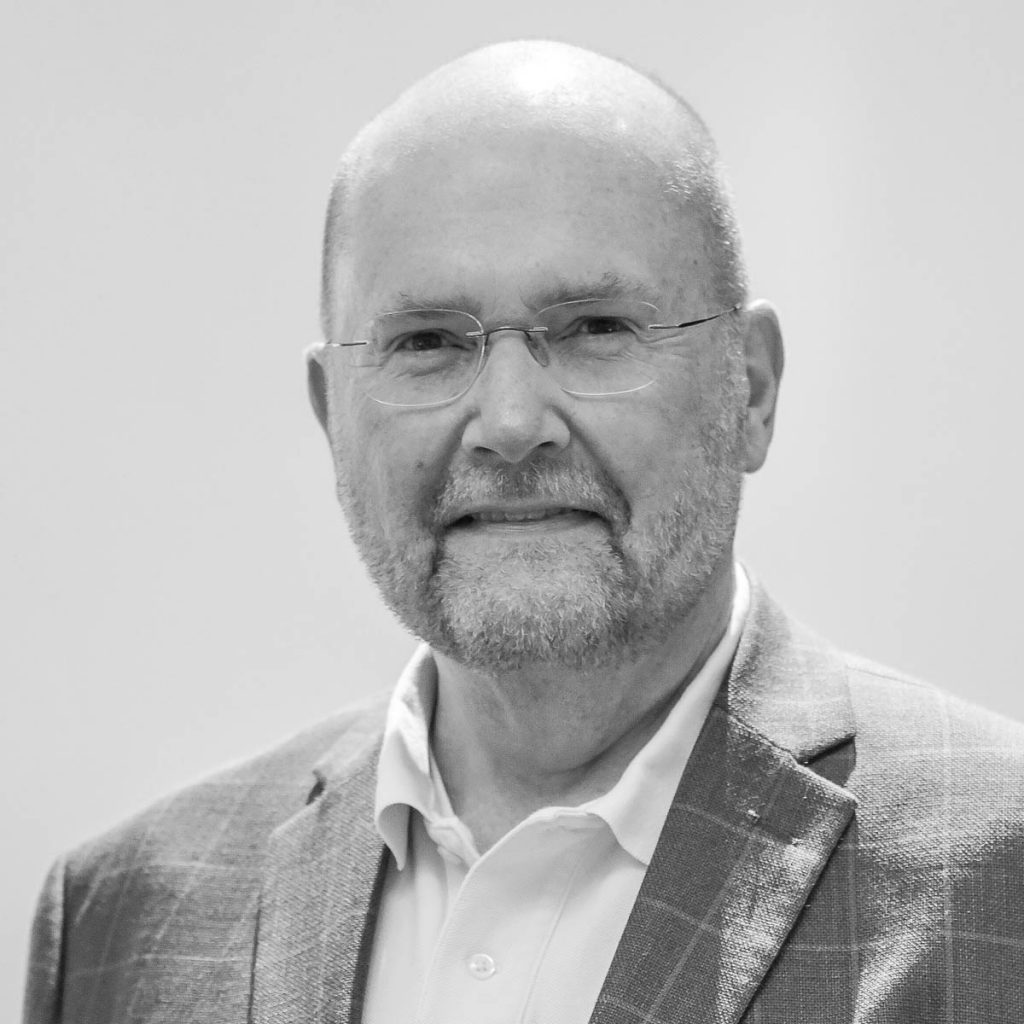 After an incredible 36 years of outstanding service Phil Bouldin, our Group Business Planning Director, is to retire.

Texon Chief Executive, Jelle Tolsma, paid tribute to Phil’s service, “Phil has been instrumental in Texon’s success. Among his many achievements he conceived, refined and implemented Texon’s cost tracking model, he has steered the restructuring of the Americas region during particularly turbulent times and he has effectively managed the transition of product sourcing as well as the start-up of our US distribution business.

More than just leading brand sales, Phil has been a mentor to the next generation of managers, his impact on Texon has been immense and he will be greatly missed. On behalf of the Texon International Group I would like to thank Phil for his valuable contribution to the company.”