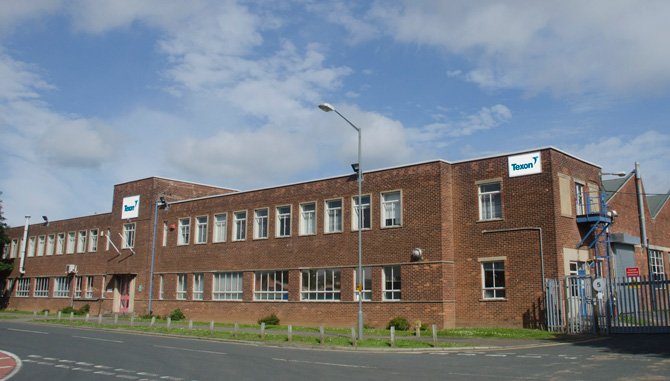 Making year-on-year improvements in energy efficiency is always a big ask for any modern facility. So it’s no wonder that the Skelton team at our non-woven production facility in the UK are feeling proud of their achievements. Since the facility began measuring energy use in 2006, we’ve achieved year-on-year improvements in both electricity and gas per tonne of grade 1 material.

So what are the secrets to this success?

During this time, we swapped two old boilers for one new super efficient alternative. Existing lights were replaced with efficient motion-sensitive lighting. At the same time, we’ve brought in an ongoing programme for repairing air leaks as soon as they appear. We also engaged our workers in energy saving measures, and optimised our plant settings to make us more efficient. There are now various projects running here to reduce waste and to produce zero waste products.

A background to Texon at Skelton in the UK

Our UK facility in Skelton is a world-class manufacturing site which employs a team with the expertise and flexibility to provide a diverse range of high quality product solutions. Since manufacturing began in 1970, a culture of continuous improvement has underpinned the expansion of not only the site, but also Texon’s investment in product development and innovation.

The new boiler at Skelton has had a huge impact on our efficiency savings and along with a series of other infrastructural and operational initiatives we can be really proud of all we’ve achieved… Safety and Environmental Manager, Sue Langham

1970
British United Shoe Machinery acquires the lease of the Skelton site from ICI, a British chemical company. They begin manufacturing shoe materials, namely synthetic upper and linings.
1974
New buildings are constructed and machinery installed, allowing the manufacture of non-woven insoles.
1976
USM was acquired by Emhart Corporation.
1981
Texon was acquired by Emhart and brought materials, machinery and accessories under single ownership
1996
Leicester materials manufacturing is closed. Toe puff and counter materials manufacturing (TP&C) is transferred to Skelton.
2000
Chamberlain Phipps of Syston, Leicester is bought and merged with Texon operations in Skelton.

Like to know more about our sustainable energy programs at Skelton? Then please contact our Health, Safety and Environmental Manager, Sue Langham. 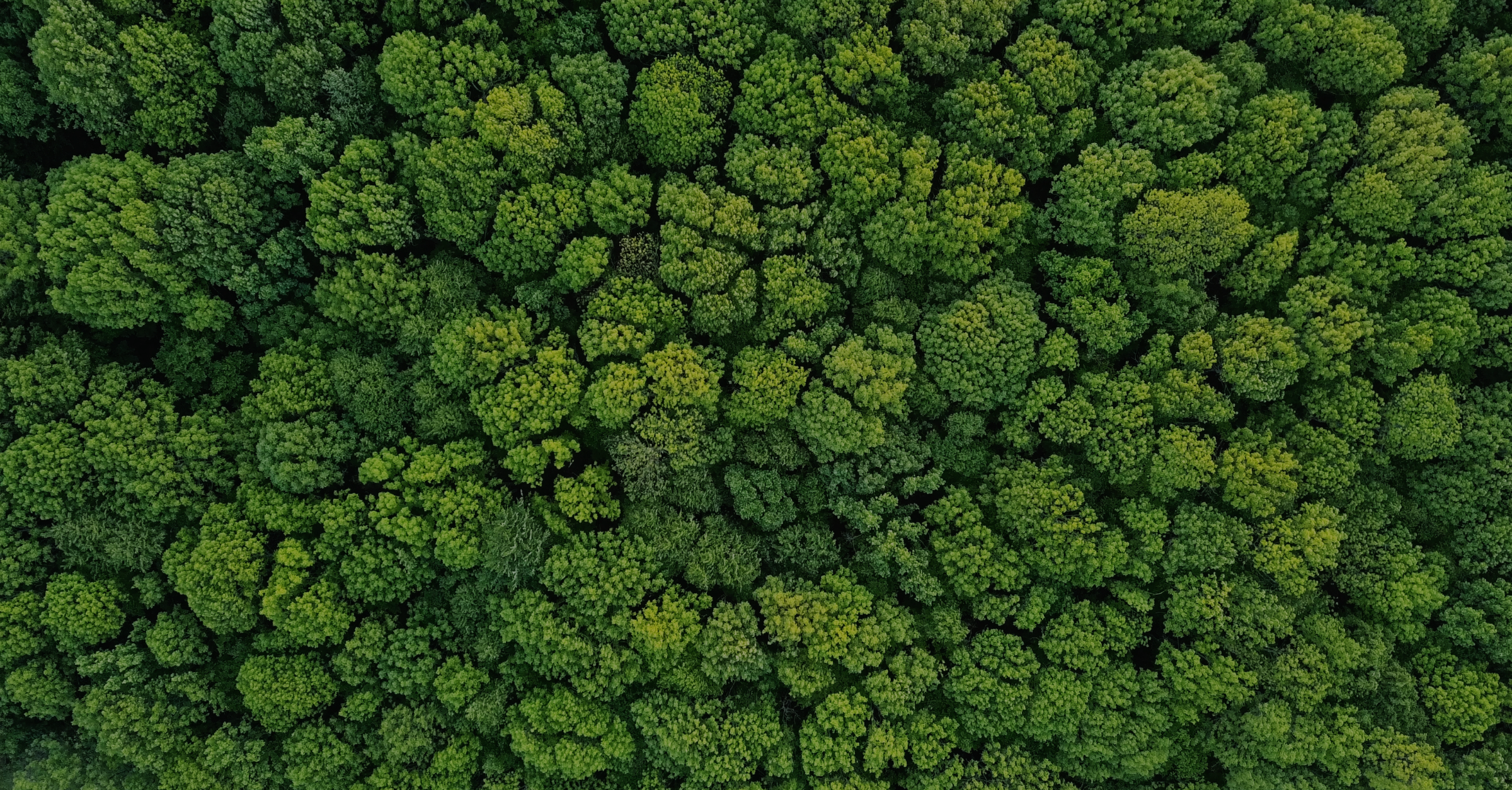 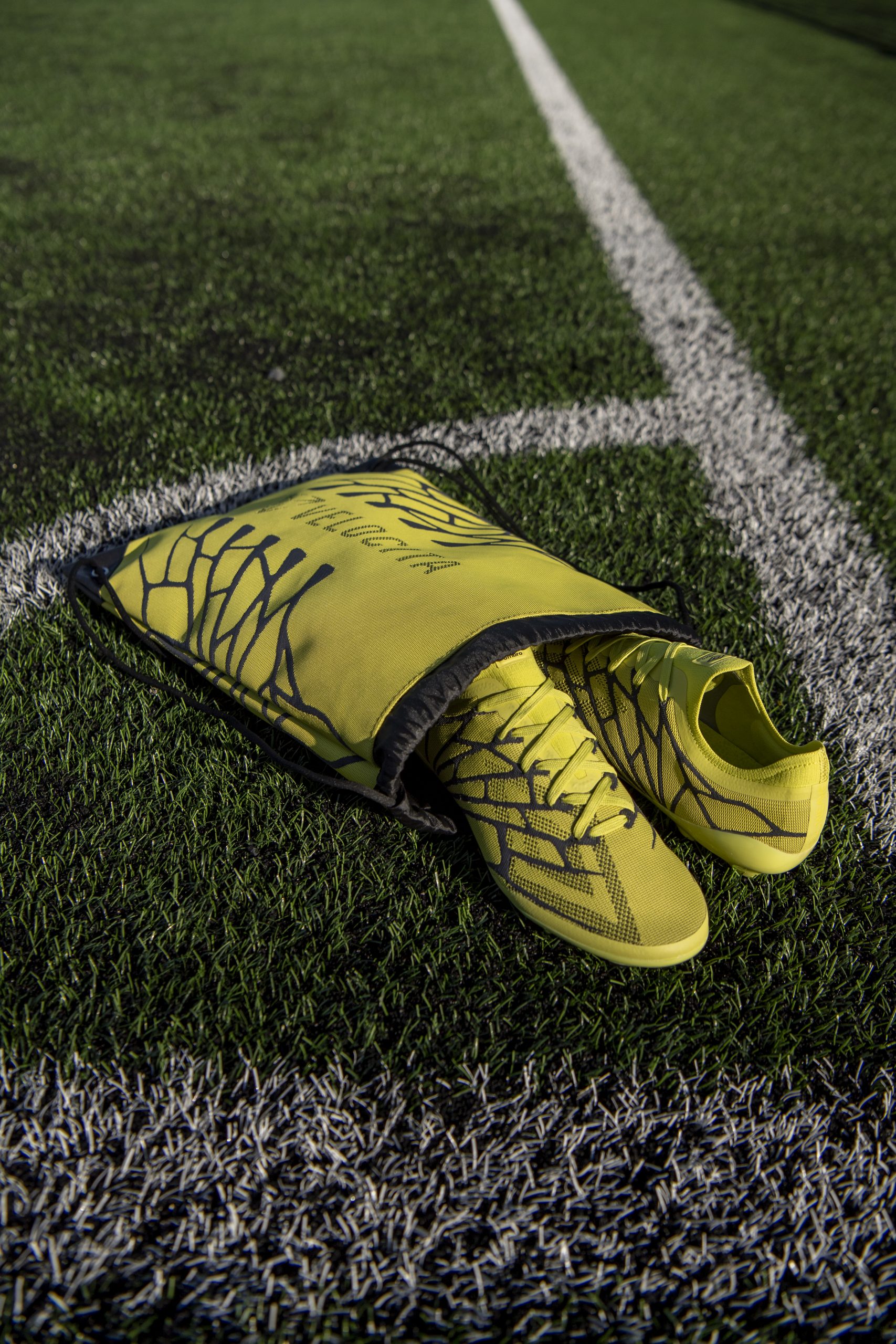 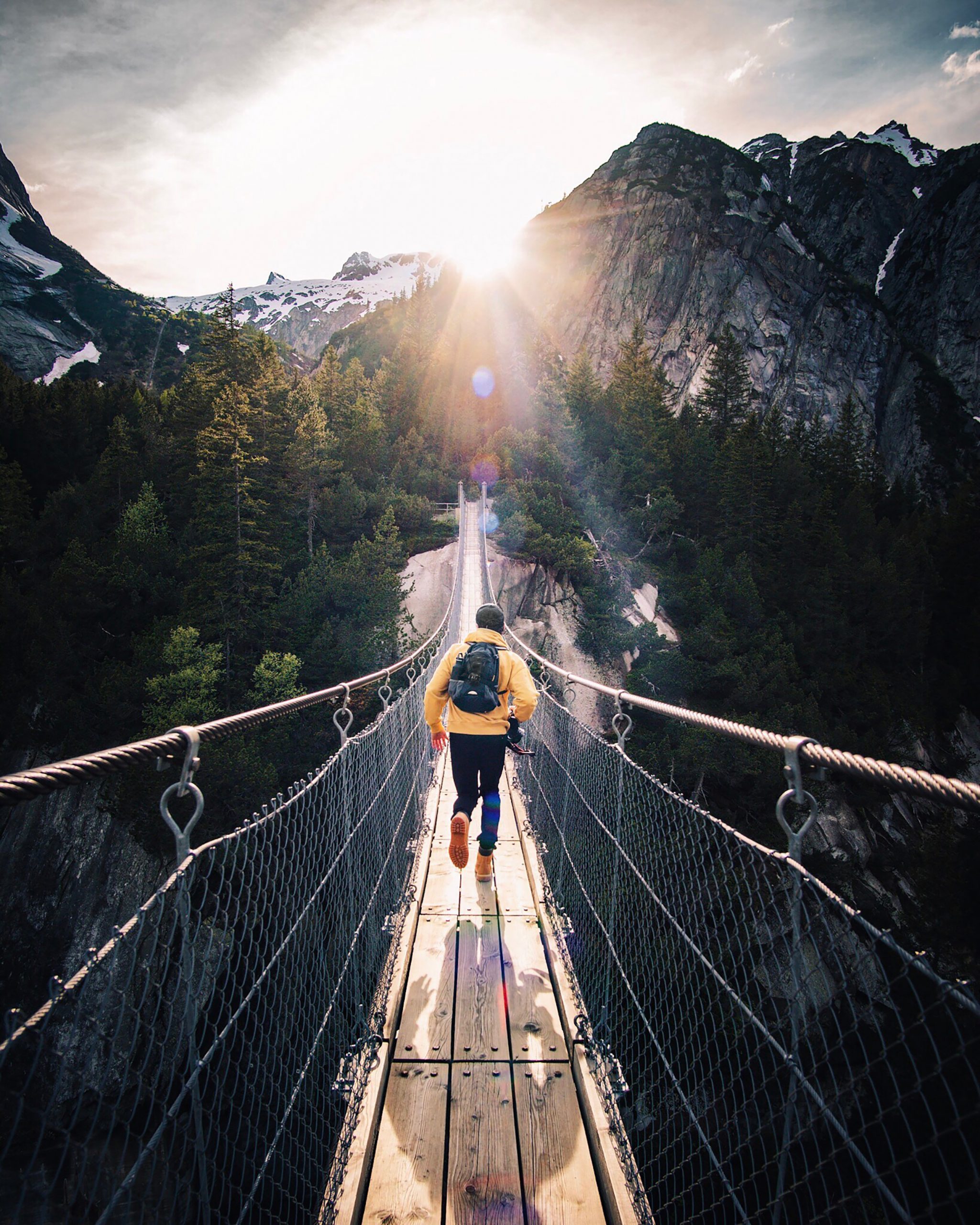